Blackout - Spirit of the warrior

Wow! Its not everyday a new band in this class comes from Britain. Wales to be more precise. Originally Blackout was formed back in the early 90's by Stinko who sadly died in cancer and never could see this album by his first band(he played for many years in Celtic Warriors before he passed on). Stinko is nicely portraited on the frontcover of this CD.

A very varied CD ranging from melodic rock to punkier RAC to some more metal-influenced tracks, with nice vocals by Brad(guitarist of Brutal Attack). Very impressive debout from this "new" band! Hopefully more to come... 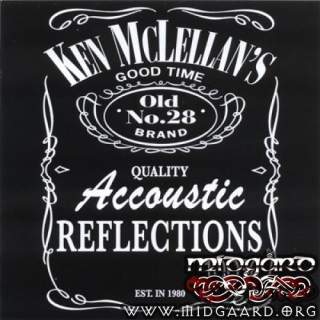 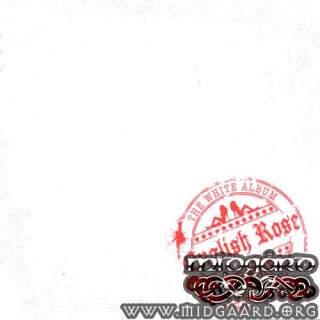 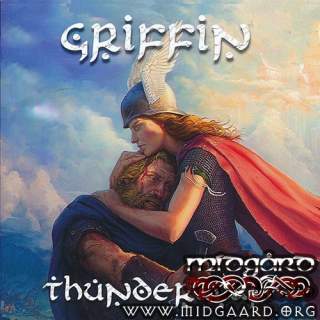 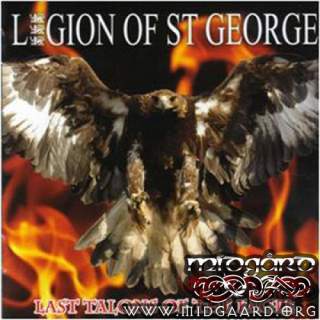 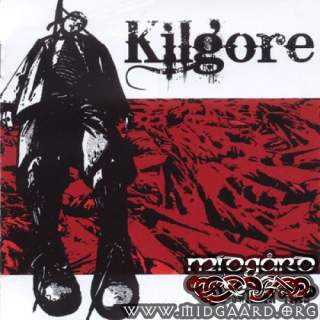 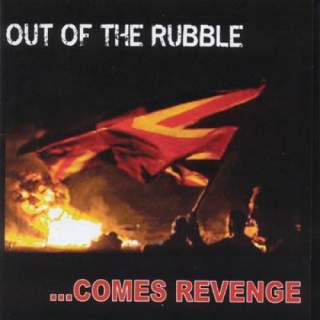 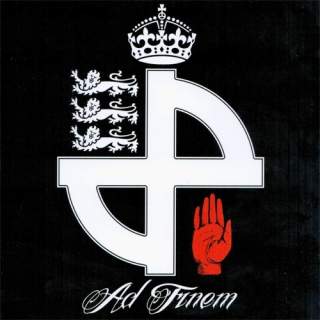 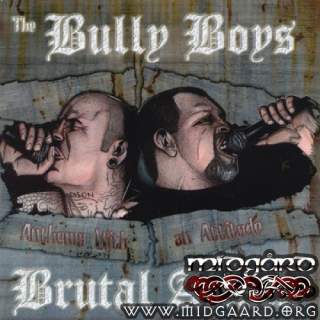 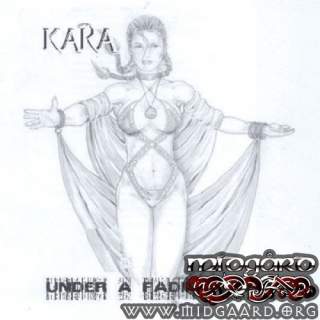 Mistreat - The flame from the north
140 kr
Copyright © 2020 Midgård. All rights reserved ·