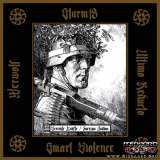 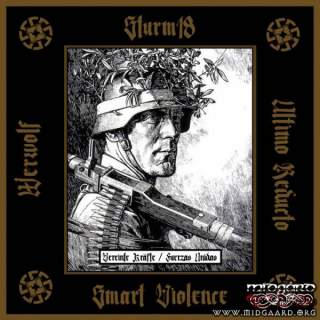 Quote label - "Who would have ever thought that our house and court band Smart Violence would join forces with Sturm18 and then get two South American fascist bands on board. Combined forces, offers you the perfect mix of old and new school. Politics meets that certain splash of subculture, which was a must in the old days. 14 songs in German, English and Spanish are offered to you. It starts with the guys from Werwolf from Argentina, Mexico and Chile, with their three pieces. The boys play catchy oi! the old school, with fascist texts. Now comes Smart Violence, with their hard hitting skinhead rock. Two times in German, you are offered absolutely political RAC pieces that you have never heard before. It's amazing how multifaceted the Ruhrpott Skins are. At the end, the track “Fuck off Sharp & Rash” follows in the very best Oi! Style, as we know it from Angry Bootboys days. Ultimo Reducto from white Uruguay is next. In terms of sound, you are offered three songs that sound like a South American version of Division Germania with a sluggish metal sound. Lastly, Sturm 18 followed with three new titles. It ties in seamlessly with the last killer album. "Brünner Todesmarsch" offers the indictment of a crime against us Germans. "Rotmorde von Essen" commemorates the victims of bygone times who were cowardly killed. And at the end Jens sings again in “Hail old Glory” about his skinhead times and the love for the RAC in the early 90s. The whole thing is rounded off by a great booklet, printed on special paper. The inside of the 16-page booklet has been decorated with many exclusive traditional tattoo drawings. This disc shows how the national forces of half the world stand against their colorful ONE world. Support the united forces and buy this crusher before it's too late ....." 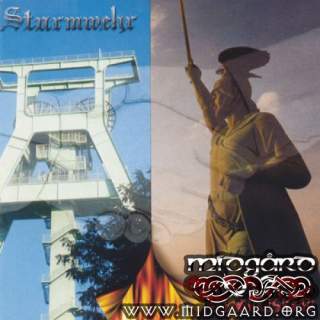 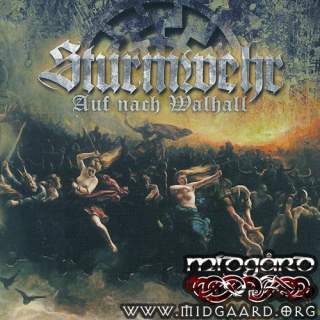 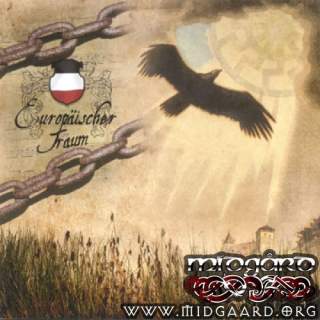 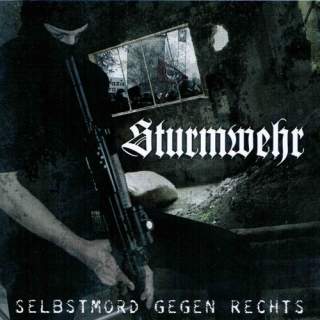 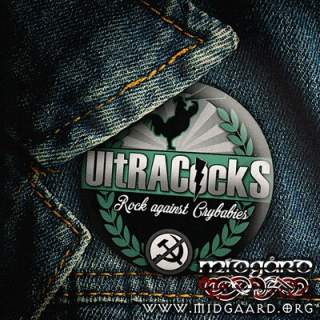 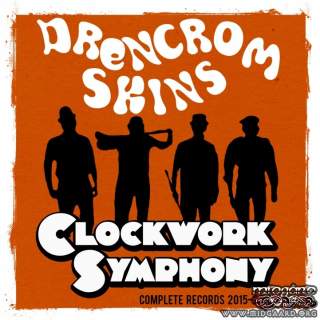 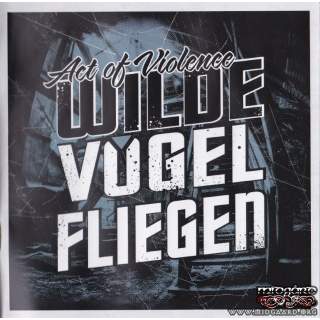 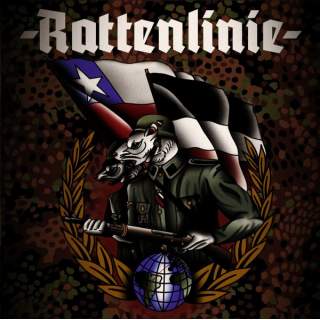 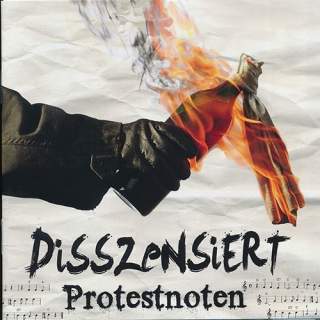 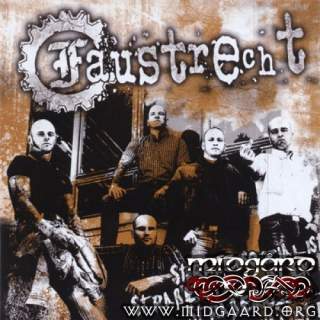 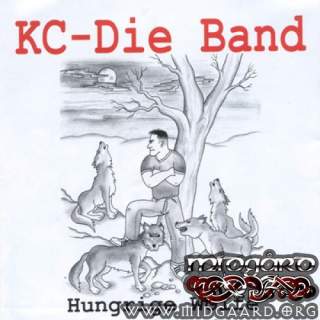 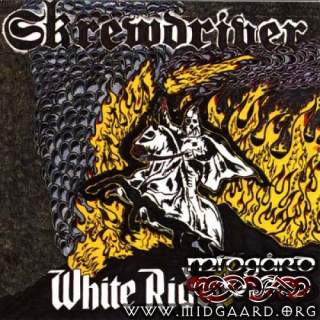