For over 30 years Richard J. Scutari has been active for the white nationalist movement, first and foremost, he is known for his activities in the Order(The Silent Brotherhood) in the early 1980’s, which resulted in his imprisonment. Since his capture by the FBI in 1986, Scutari has remained an influential person via his essays and letters he sent to those in America and Europe.

Richard Scutari’s longtime correspondents, Magnus Söderman and Henrik Holappa, have gathered and assembled together Scutari’s written works in the form of letters, essays, and quotations ranging from the mid 1990’s to the first decade of 2000. Söderman and Holappa reveal to their readers 14 letters – that have had the greatest impact on them – composed by Richard Scutari that is sure to fascinate the reader and extends their way of thinking.

Unbroken Warrior, is a biography, but at the same time it is a dedication, for a man that has been able to share his knowledge of history, politics, religious matters, his world view as well as cultural affairs to his correspondents over the years. In spite of one’s political stance this book shall become a valuable digest for everyone who cares about race and the values Richard Scutari represents - loyalty, courage and honor. 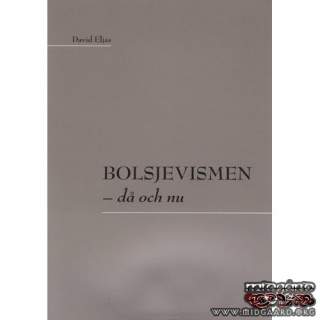 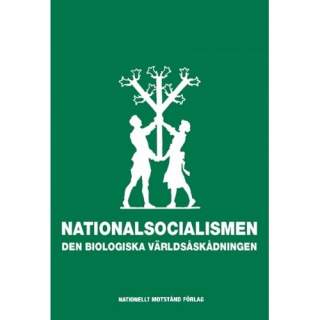 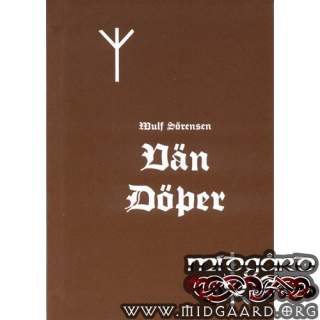